Tonight, someone asked me about what writing project I was working on.

I said, well, it’s about having an alter-ego that thinks she has been given a mission to. . .(big pause) save Los Angeles from Earthquake Unpreparedness and re-present Christianity in a feminine and sexually integrated way from the view point of a cat.  I explained how I had been writing responsorial poems to books of the Torah and the Old Testament (Catholic edition) as the incarnation of Hello Kitty.  And the conversation had a little hiccup there and was over.  The book of poems has a ghost-title, “The Bible 4 Cat Lovers” — What the heck is wrong with me I sometimes ask myself, and then I go back to Netflix and don’t think about it. 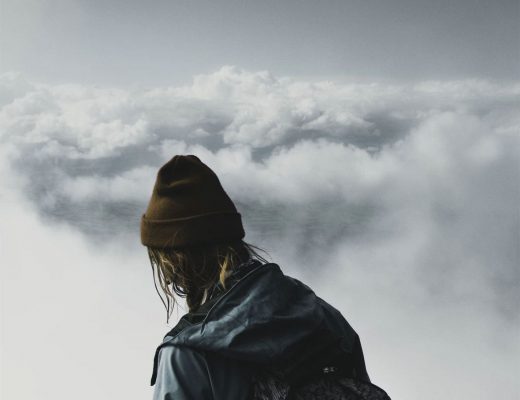 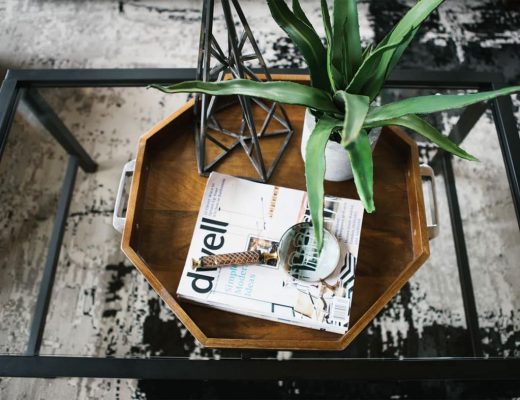 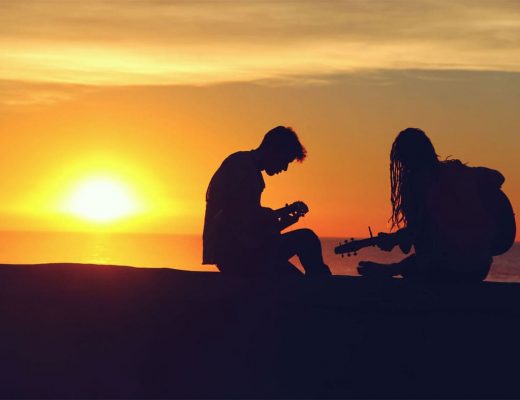 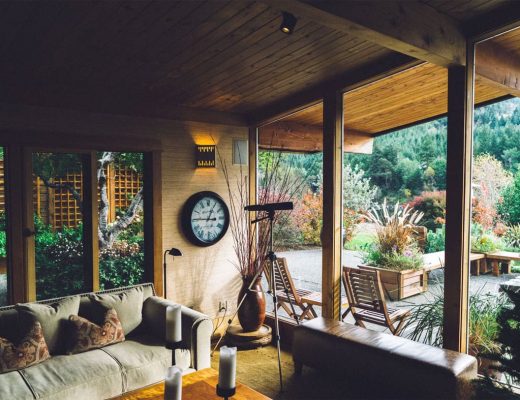